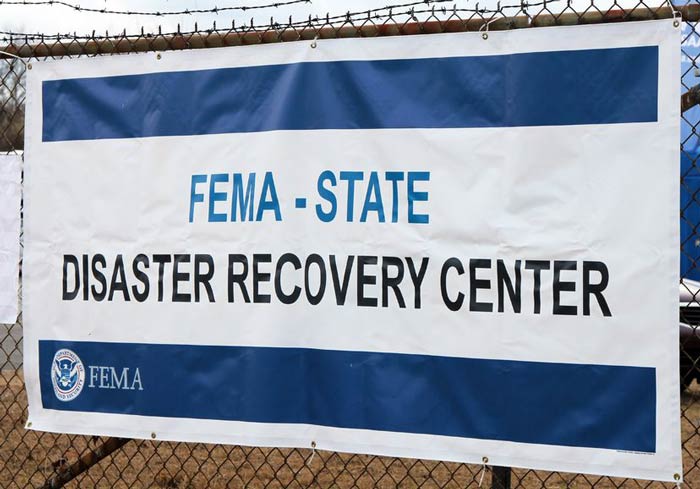 In the period between 1803 and 1950, Congress passed 128 laws that dealt with disaster relief. Since there wasn’t any comprehensive legislation that covered disaster relief, Congress had to go further and pass a separate law that provided federal funds for any major disaster that occurred. Since the process was too tedious, Congress went ahead and passed the Federal Disaster Relief Act. The Act authorized the President to provide additional federal assistance in the case that a governor asked for help, and the request was approved by the president by declaring a major disaster. The national disaster was to supplement the efforts and the available resources of the state and the local government. In this sense, the act made it clear that the federal government was not the primary provider of emergency services or disaster response and recovery. Its main work would be to support the state and the local government.

The National Disaster Recovery Framework is a theoretical guide intended to make sure there are coordination and recovery planning at all the levels of the government before a disaster. It defines how they will work together in the aftermath of a disaster in order to meet the needs of local governments, states, communities, and individuals as a whole in their recoveries.

President Obama in March 2014 signed into law the Homeowner Flood Insurance Affordability Act. This law changes certain sections of the Biggert-Waters Flood Insurance Reform Act. The new law lessens the current rate increases in some policies and puts a stop to some future rate boosts. The Act also cancels some price increments that have previously gone into effect and gives refunds to those policyholders.

The Act also approves more resources for the National Academy of Sciences (NAS) in order to finish the affordability study. FEMA works Congress, the private write your own insurance companies, and many other stakeholders to put into practice these Congressionally-mandated reforms and also to work towards the shared goal of helping many families afford flood insurance. This in turn ensures the financial stability of the NFIP and lessens the risk and consequences of floods in the whole nation. FEMA will carry on identifying and publishing flood hazards and any flood risk zones as has been authorized by the Congress.

In this regard, FEMA has begun to analyze actively and give priority to the implementation of the new law. FEMA will work with private insurance companies in order to get their input and expert advice before they issue business practice bulletins. The law excused mapping fees for flood map changes because of culvert redesign, habitat restoration projects, dam removal and installation of fish passages.