You are here: Home / Environment / Floods 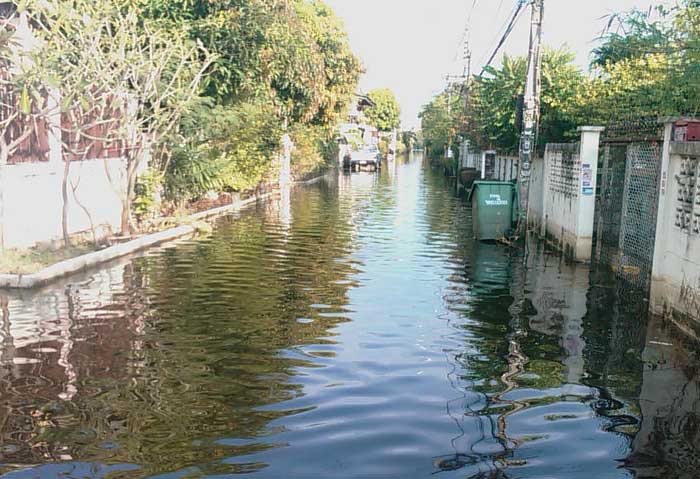 Floods are the Most Common United States Natural Disaster

Floods, according to the National Flood Insurance Program’s (NFIP) website, Floodsmart.gov, are the number one natural disaster in the United States. It happens in all 50 states and sometimes is even manmade if you’ve had an unfortunate city water line explode on you. This is the major reason why there are some areas where flooding can be an annual or constant occurrence and you have to buy flood insurance. You have to buy that separately because it isn’t included in most homeowner insurance policies.

Here are some other statistics about flooding in the United States:

There are many different causes to flooding and climate change, according to the White House, could add to the problem as flooding from Hurricane Sandy made some unpredictable stops alongside the upper east coast. This included areas like New Jersey and New York which filed record flood insurance claims.

Here are the main causes of current flooding in the United States according to NFIP’s Floodsmart page:

Where can I find more information on flooding?

Because the government has various agencies, you sometimes find sites that kind of overlap in content and yet can be very useful to you the consumer. FEMA has kind of old fashioned website here, and it looks like it was designed in the late 90s.

FEMA designed a younger and hipper website called Ready.gov which tells you not only more about Flood disasters but how to prepare for flood disasters and escape their wrath. You can find that site here: http://www.ready.gov/

This is page produced by the National Association of Insurance Commissioners and The Center for Insurance Policy and Research if you’re interested in the whys and wherefores of not only flooding but flood insurance: http://www.naic.org/cipr_topics/topic_nfip.htm

This is the official page of the National Flood Insurance Program where they have a contact page and numbers you can call: https://www.nfipservices.com/

Yet another site offered by this called Floodsmart, which is billed as the official site of the NFIP, even though they have another site. This new site seems to be slicker, looks more modern and even has widgets that allow you to figure out your flood risk profile. You can find that site here: https://www.floodsmart.gov/floodsmart/