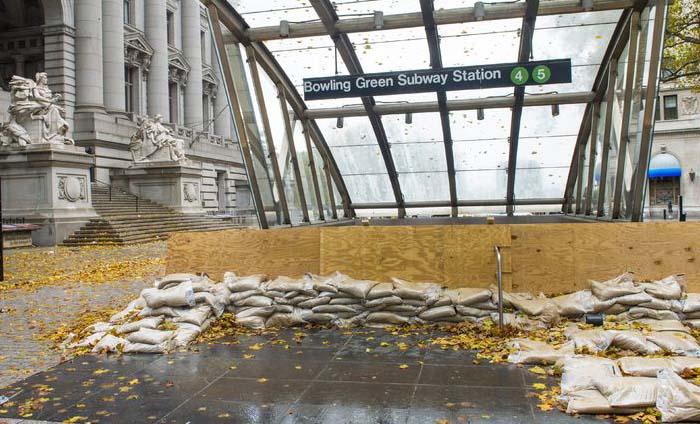 Hurricane Sandy was one of the worst natural disasters in US history. These winds caused heavy damages to thousands of homes, drove thousands upon thousands of survivors into shelters and caused millions of dollars in damage to crucial infrastructure systems like power transmission, transportation as well as water and sewage handling facilities in the affected area. One of the saddening statistics from Hurricane Sandy is the loss of lives by the 73 people as a result of these massive storms. Consequently, several insurance claims were launched by the affected at various FEMA offices, expecting compensation.

Owing to the magnitude of the situation at that time, some other entities were forced to, in one way or another, step in and try subduing the situation which almost got out of hand. Organizations like NFIP helped litigate between policyholders and FEMA in a bid to expedite the process and ensure satisfactory compensation for all those affected. Despite the FEMA ‘s struggle to handle the claims, and as would be expected, several court cases ensued from those suspecting foul play in the whole process of claims, particularly with regards to engineering reports linked to claims adjustment. This increased FEMA ‘s burden even further as it had to handle the court cases, and at the same time, process the claims.

Despite all these obstacles, FEMA still managed to assist policyholders to reach settlement and resolution of their flood claims which were currently in litigation at that time. Moreover, FEMA established a process to ensure that all the policyholders who were not part of the proceeding litigation, but were impacted by similar circumstances, had a well-established avenue to launch and have their claims reviewed and processed.

True to their promise the agency agreed to review each one of these claims hoping to reach an amicable solution thereafter. Such wholesome review was partly brought about by pressure and claims that the whole process was marred with irregularities which led to the minimization of the claims. In light of this, some of the officials were forced to retire and some resigned in the wake of the mounting pressure from those affected.

Conclusively, close to 141,800 people who launched claims with FEMA applied for reviews of the same. This brought a lot of confusion in the process, derailing the whole system of claim processing and causing several questions on how FEMA carries out its operations. Apart from revealing the true colors of FEMA, the claims arising from Hurricane Sandy were also deemed as a solid proof of how complex filing a Proof of Loss with FEMA following a disaster is.