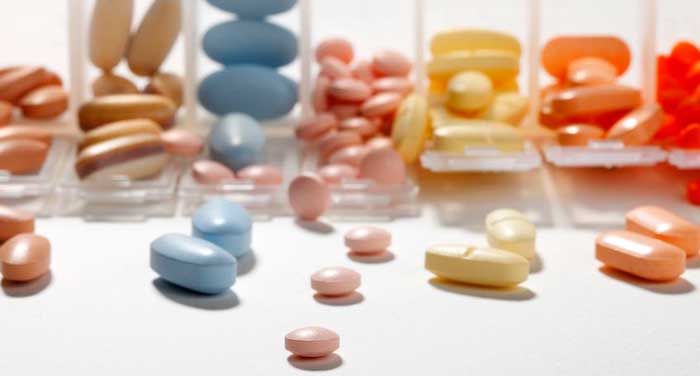 On September 30, 2004 Merck, a billion dollar pharmaceutical company, decided to recall their Vioxx product having launched the medication in 1999. Vioxx is classified as a Cox-2 inhibitor medication used by over 84 million people most commonly for the treatment of arthritis. Spokespersons at the company concluded that the recall was made because of the findings of a medical trial where the participants who used Vioxx were found to have an increased risk of cardiovascular problems. Due to the disaster the drug Vioxx has not returned to the shelf since it was recalled.

Unfortunately, the circumstances surrounding the Vioxx recall and the medication in general have been plagued with controversy since the medication was initially brought to the market in 1999 and continues to the present day. In the spring of 2000 executives at Merck decided against testing Vioxx for cardiovascular risks though top researchers at the company found that these risks might have existed through other inadvertent research that was conducted. At that time Merck executives chose not to conduct further research since it would appear they had doubts regarding their own medication and the fact that the sample would have to include over 50,000 participants.

Additionally, reports indicate that the connection between the Food and Drug Administration (FDA) and Merck had its improprieties since despite information regarding the cardiovascular problems with the medication from outside sources including some within the FDA. The drug was not recalled or tested stringently for these health risks. Merck spokespersons claim that the drug was recalled at the earliest possible date.

The U.S Senate Finance Committee was given the task of investigating the ties between Merck and the FDA. Though inappropriate alliances were noted there has been little done punitively to either entity. In the wake of the disaster, Merck has been convicted of a criminal misdemeanor regarding the marketing campaign employed with Vioxx. To date, certain senators are still involved with making Merck and the FDA accountable for this disaster.

Following the recall of Vioxx by Merck there have been thousands of lawsuits filed against the pharmaceutical company with the first lawsuit being heard in Texas. The outcome of this lawsuit was found in favor of the plaintiffs in their wrongful death case. Since that case was heard, there have been countless others including personal injury cases with lawsuits on both the local and federal level. Merck has paid out millions of dollars and continues to do so.