You are here: Home / Consumer Products / Samsung Galaxy Note 7 Recall: What You Need to Know 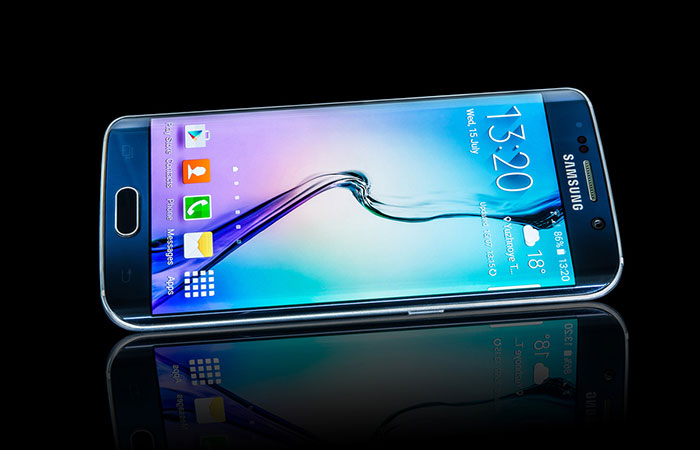 Recalls are not an uncommon thing these days. They can, however, prove hazardous as this case demonstrates. Samsung has issued a global recall of all Samsung Note 7s purchased on or before the fifteenth of September.

Samsung has received reports of failing batteries and, in some cases, batteries exploding. This, as similar cases in the past have shown, can be extremely serious. Owners of the Samsung Note 7, who purchased the product prior to September 15, are advised to turn off the device, repackage the product, and return it to your retailer.

There have also been reports of the phones catching fire, which must be an unpleasant experience, to say the least. Safer replacements can be identified by the letter “S” appearing on the box. If your new box does not have this clearly marked letter, do not take the new phone.

If you’re unsure about whether your product is eligible for recall, you can visit Samsung’s official website where you can enter the phone’s IMEI number. This will give you a date of when your Samsung Note 7 was manufactured.

Samsung is offering two different packages for the purposes of remuneration. Customers can select a replacement of their Samsung Note 7 or customers can choose a new Samsung Galaxy S7/S7 Edge (with refunded difference in cost).

Samsung is also offering financial remuneration in the form of credit. They’ll give affected customers $25 free in credit or a $25 gift card. Samsung is doing its best, it seems, to attenuate the reputational damage that this recall has invariably cost.

Who Is Affected By The Samsung Galaxy Note 7 Recall

Samsung has issued a recall for the Samsung Note 7, only. It does not currently affect other Samsung products. More specifically, Samsung have reported that the recall is only valid for purchases made on or before 15 September.

Reports suggest that over 1 million phones are affected in the United States alone. This comes in the wake of 26 reported burns and almost 100 cases of batteries overheating. However, these cases have not deterred most customers from using their phones.

That’s because Samsung reports only a 13 percent decline in Samsung Note 7 phone use. In other words, most customers are either unaware of the product recall or are ignoring the reports that the product needs to be returned.

To put that into numbers, there have been 2.5 million sales of the Samsung Note 7 so far, though only 130,000 phones have been returned. A greater effort needs to be made to reach out to affected customers to avert any potential danger the phone may possess.

What To Do If You Have a Samsung Galaxy Note 7

First, customers should know whether their Samsung device is eligible for recall. Samsung has issued a clear statement saying that only devices purchased on or before 15 September are due for recall. Check receipts, or any other reputable documents, to ascertain when you purchased the device.

If you cannot find any such documentation of your device, all is not lost. Samsung has launched an emergency page on their official website. By entering your Samsung Note 7’s IMEI number onto the designated section of that page, you can find out when the product was released from the manufacturer.

Customers who are still unsure can take direct action and talk to their retailer. The retailer will be able to take steps to decide whether your phone should be recalled. There is no need to contact Samsung directly in this regard.

What Are You Eligible For In The Samsung Note 7 Recalls?

Samsung has detailed a comprehensive returns policy. In the United States, customers can avail of two options:

Customers dissatisfied with these two options can avail themselves of a full refund from their local retailer.

Customers who do take advantage of either of the above two options can also get a free $25 gift card or a $25 credit or bill credit – again, all of which can be acquired from the customer’s local retailer.

However, Samsung has sternly stipulated that the above returns policy only applies to devices purchased on or before the 15 September in the United States. Samsung devices purchased after this date are not eligible for any of the recall benefits.