You are here: Home / Consumer Products / T-Mobile And The Samsung Galaxy Note 7 Recall 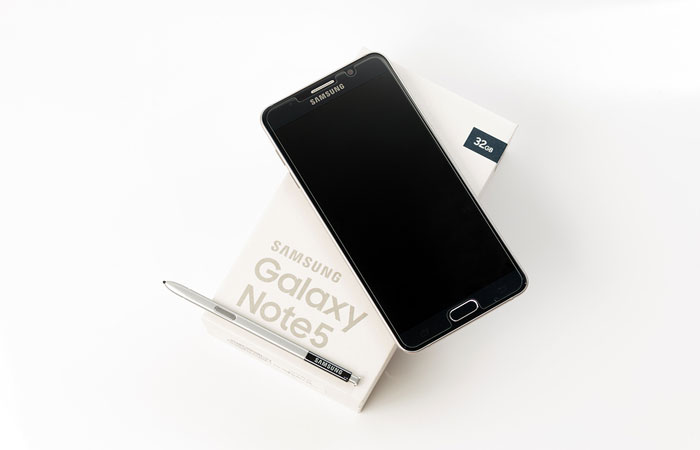 After the recent Samsung Galaxy Note 7 recalls, T-Mobile is offering an exchange program to make it easy for those affected to replace their phones. And according to the information provided on the company’s official website, it doesn’t matter whether you bought your phone in store or over the internet; you can return your device as long as you are a T-Mobile subscriber.

Customers can choose to exchange their defective phones for new ones or get a refund for everything they paid for the device. The affected customers will also keep the free Netflix subscription that came with a pre-order.

T-Mobile says that is offering to replace and make refunds as a way of ensuring that its customers stay safe. The company further advises those affected to stop using and power down the devices immediately.

Earlier this month, Samsung voluntarily recalled its Note 7 Smartphone series after it became apparent that the phones had a battery related issue. This was after some users reported that their devices caught fire and exploded.

A report from Korean authorities stated that the fault was caused by an error in production that placed pressure on plates inside the battery. That, in turn, brought the positive and negative poles into contact, causing excessive heat.

At the time of the official Samsung Galaxy Note 7 recall in the United States, the Consumer Product Safety Commission (CPSC) said it had received a total of 92 official reports of overheating or explosions.

One of the complainants, Jonathan Strobel from Florida, says that his Note 7 exploded while in his pocket. The explosion reportedly caused second-degree burns to his right thigh. His thumb was injured as well. Strobel reports that he heard a hissing noise, and before he knew it, the phone had already exploded. He is just one of the many customers who has experienced something similar.

Strobel and any other affected person have a legal right to sue Samsung simply by the virtue that they released unsafe gadgets into the market.

T-Mobile customers can call 1-844-275-9309 to get the replacement or refund process started. You can also take your phone at the nearest T-Mobile outlet for a refund or replacement. The company says it will ship the new phones and notify you when the phone arrives.

A class action lawsuit has been filed against Samsung for selling defective Note 7 devices. The case is Strobel v Samsung Electronics America Inc. and is being spearheaded by lawyer Keith Pierro. The suit is scheduled for hearing at Florida State County in Palm Beach County. Customers who want to file similar lawsuits can contact a product liability lawyer in their area. Learn more about the lawsuit here.

What Are You Eligible For In The T-Mobile Samsung Galaxy Note 7 Recalls?

Any customer who has sustained injuries as a result of using a defective Samsung Galaxy Note 7 can sue the manufacturer and get compensated. However, such customers need to have concrete evidence to substantiate the claims.

If you were to sue Samsung for injuries, the court could award you compensation based on the medical expenses, lost income, pain, and suffering as well as other losses. In other words, there is no fixated compensation amount; it all depends on the severity of your injury. When pursuing such claims, it is always advisable to have a product liability lawyer to argue your case.

Find out more from T-Mobile here.