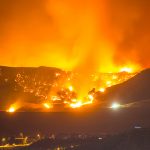 California has seen one of its deadliest, most destructive wildfires today. And its still going. With a toll of at least 85 dead and hundreds still missing, the Camp Fire that is burning across Northern California has been named one of the worst wildfires in the state’s history. If you have been affected by the […] 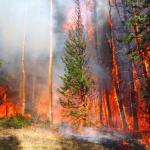 Late in October 2007, California was hit by a series of large wildfires that took the effort of more than 6,000 firefighters to contain the fire in days. The fires destroyed thousands of acres and burned approximately one million residents forcing more than 256,000 people to flee their homes for safety. The series contained more […]